"And though I have the gift of prophecy, and understand all mysteries, and all knowledge; and though I have all faith, so that I could remove mountains, and have not charity, I am nothing." 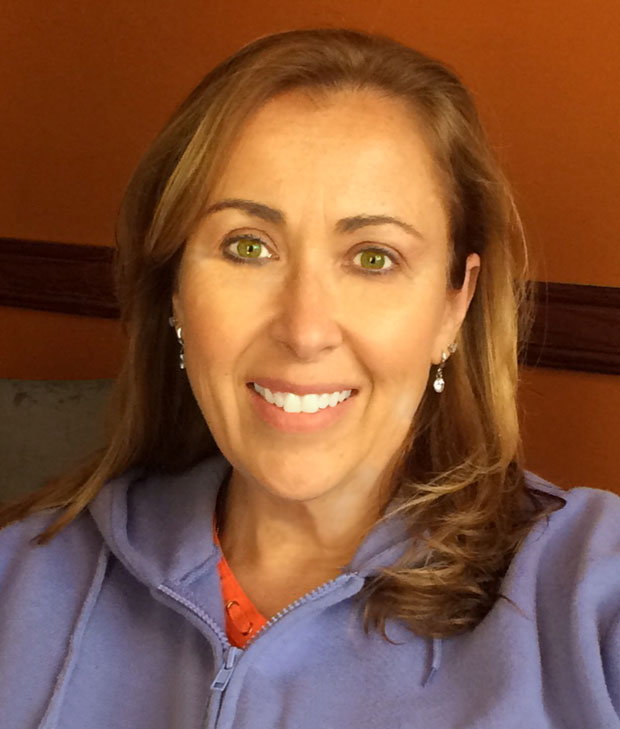 Karen Hollis has many gifts, but the one that she cherishes the most is her ability to serve others, with compassion and grace, what God has given to her. For Karen, her work is her soul's calling and not just a way to make a living.

Karen has the ability to alleviate anxiety, by glimpsing into your future, and showing you the choices that are yours to make and live by. Karen will also, when asked, pass along messages from loved ones who have passed into the light. She is both a very talented Psychic and a born Medium.

Karen comes by these gifts naturally. When she was young, she noted that her mother and her maternal grandmother both tended to accurately predict events before they would happen. In fact, it was not uncommon for Karen's mother to know who was on the telephone before she picked it up. Karen often jokes that she thought that all mothers were "in the know" like her own.

Learning From Her Elders ~ Esoteric Knowledge

Karen sat "in circle" for years to learn mediumship, at a new age store in Niantic, CT called "Merlin's," with a man by the name of Whit Dresser. Mr. Dresser was a talented Medium who gave messages of hope, from Spirit to their loved ones for his livelihood. He took a particular interest in Karen's ability to hear Spirit, which is called "clairaudience." Under Whit's wise direction, Karen learned that mediumship takes time and patience. You never stop learning to be a better Medium! Whit was so impressed with Karen's abilities that he then introduced Karen to a woman by the name of Virginia Randolph who helped her hone her natural talent as a Psychic and Remote Viewer. 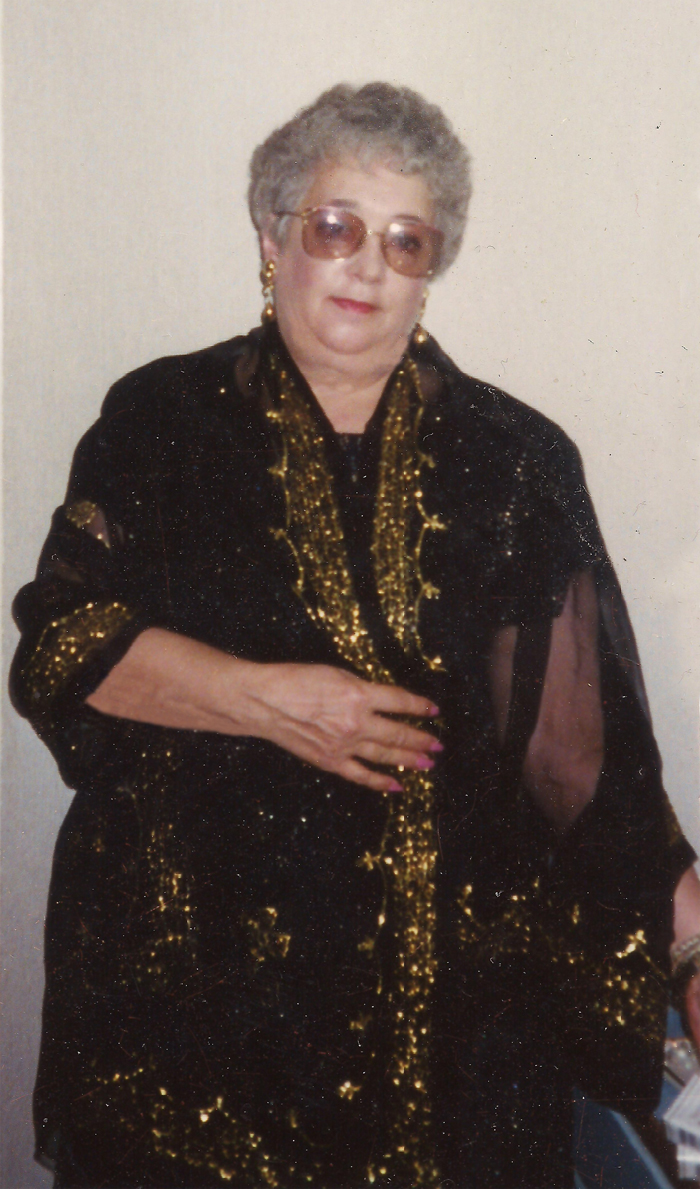 Virginia had worked with law enforcement finding missing people and helping to solve "cold cases." Mrs. Randolph had made her living as a Psychic and had the ability and patience to help Karen become a very accurate "clairvoyant," and remote viewer.

Since the Tarot cards were also of interest to Karen, as she fancied the Renaissance artwork on them, Virginia taught Karen everything she knew about the cards. Karen became proficient with the Tarot at an advanced level, and teaches it at her office. Virginia used to call Karen her second daughter, and Karen readily admits that Virginia was like family to her. Sadly, Virginia Randolph passed away on March 28, 2014. The knowledge she passed along lives on in Karen's work used daily to help all of you. Karen now jokes that she was blessed to meet Merlin, (a.k.a. Whit Dresser), and Viviane of the Avalon trilogy, (a.k.a. Virginia Randolph), in her spiritual quest for knowledge!

The passing down of esoteric knowledge continued when Karen met Carolyn, (a.k.a. Madam Carolyn), who was a gifted Palmist. Always curious, Karen learned the study of the hands and the knowledge they contained about a person's character and disposition from Carolyn. Ms. Hollis sees the palm as a map of your life, which might give access to information about your state of mind; health, relationships, children, and future.

Karen's insatiable thirst for esoteric knowledge, and her work with law enforcement in both the United States and Canada led her to continue in her studies now learning the strokes of handwriting analysis known as "graphology." Karen read Sex, Lies, and Handwriting: A Top Expert Reveals the Secrets Hidden in Your Handwriting, by author Michelle Dresbold, and it spurred her on to study handwriting for many years. Karen became very proficient in her study and then used this knowledge by working for businesses to help decide between candidates they were considering for hire. The analysis was limited to the unique talents each person could bring to the position.

Today Karen works doing in-person readings both psychic and mediumistic out of her office in Newington, CT. Karen also can read by phone at a distance and does so for international clients and those who are housebound or out of state. She reads in the evenings on the days she is not in her office full time which is currently four days a week to include Saturdays for client convenience. Karen also reads at gallery events giving Mediumistic evidence of life after death in an evidential manner. For more information please call 860-665-8024 between 8:30 AM and 7:00 PM.