The Well To Hell 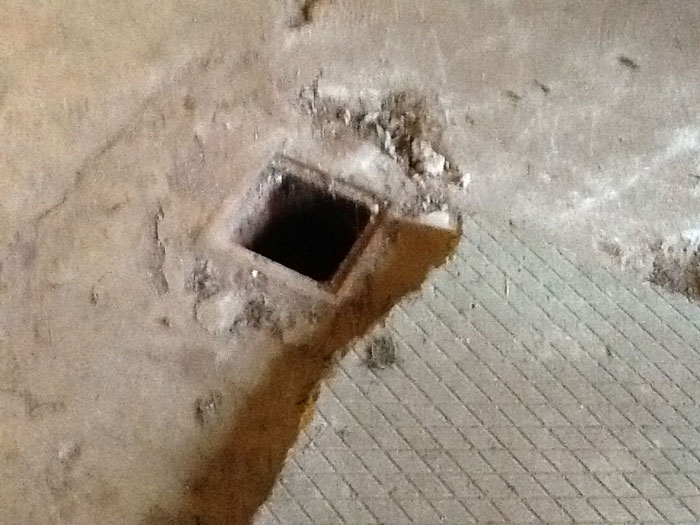 The actual well in the home owned by Mark Corvo

In January, 2013, the Ghosts of New England Research Society was called upon by Mark Corvo to investigate persistent paranormal activity that was, apparently, infesting his house. Karen was asked to investigate on January 12th, 2013 to provide a link between what had been perceived and what Karen can perceive as a Medium. Karen performed extensive mediumship in the basement of this home where, apparently, there was a little child who was looking for her mother.

It is Karen's opinion that Mark Corvo, the owner of this house, is a sensitive or an empath and he does not fully understand his gifts as, for most of his life, he has lived in denial of them.

Karen was able to help him deal with the paranormal activity in his home and to help him better understand what is happening and to not increase the amount of energy available to those who might choose to try to cause harm.

Later that year, Karen, G.O.N.E.R.S. Lead Investigator Kurt Knapp and investigator Pat Murphy were interviewed by Katie Barrie, which premiered in October, 2013. This episode was the most-watched episode to date of "A Haunting."