When Spirits Stay Behind by Choice, Not Force 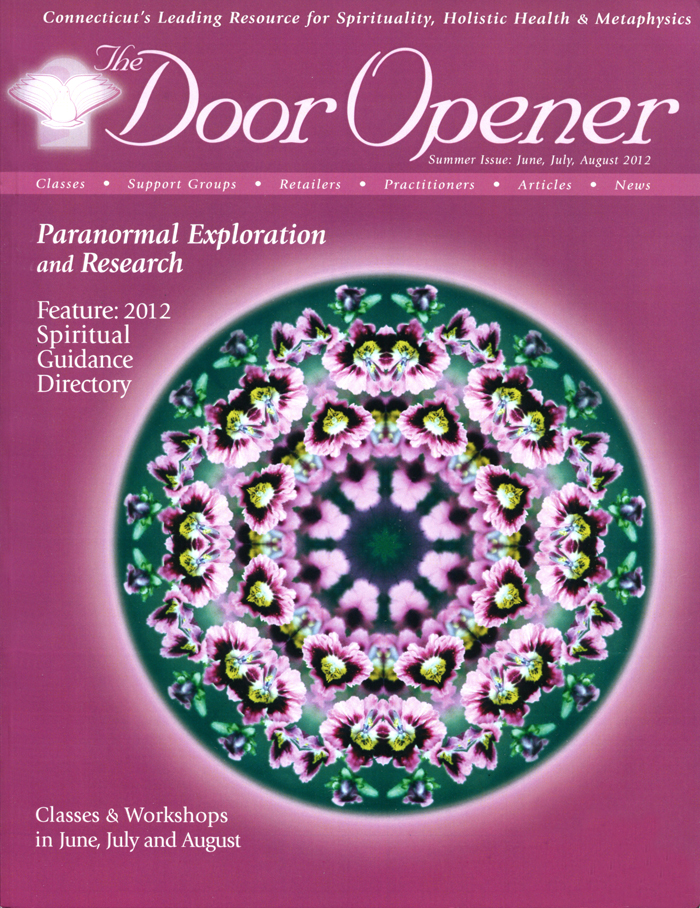 The spirit of a deceased person may remain in the Earth plane for many reasons (see side bar), but the greatest myth about earthbound spirits is that they are held against their free will, either by other ghosts or by loved ones who are still alive. If fact, in the 25-years I have had the opportunity to connect the living with the dead, never once did a spirit indicate they were being held back, held captive or somehow trapped or imprisoned on the earth plane. Earthbound spirits are here by choice, not force.

An earthbound spirit is the energetic essence (life-force) of a once living person who has not, yet, crossed over to their Spiritual Home (heaven, Nirvana, etc). The idea that a spirit is somehow being caused to remain on the earth place, rather than move into the Light (as the saying goes) probably has more to do with our misunderstanding of both human nature and our own spiritual essence. In general, human beings have a pervasive belief in Good and Evil. It's a simple, although misguided step to believe that any spirit who is still hanging around the earth plane must be trapped by something evil. After all, who wouldn't want to go into the Great White Light of Peace and Joy? 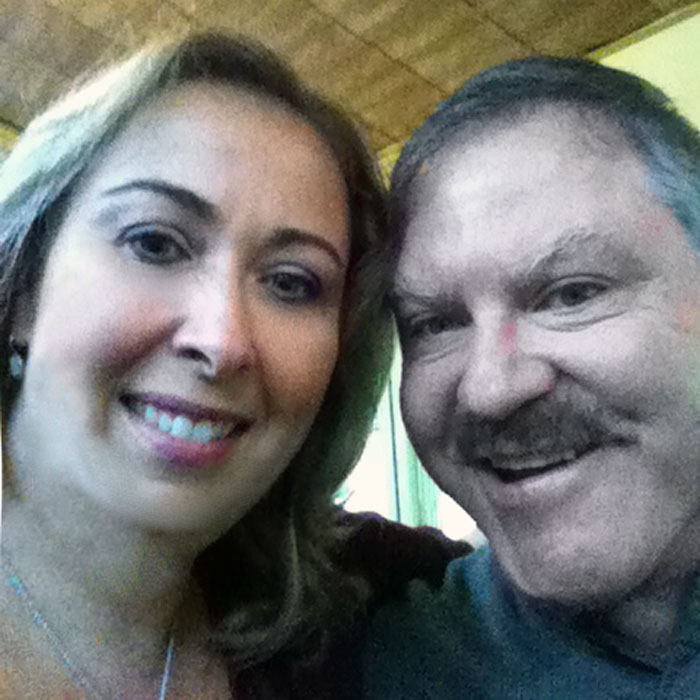 For the same reasons many of us remain "stuck" in life, in a relationship, in a job, or in coping with a chronic illness, so can the spirits of deceased persons. Themes that are common to the human condition, fear, anger, greed, guilt, false hope, unawareness of our own divinity, the need to feel loved, the need to understand and to be understood, can follow us into the Afterlife. In all cases, nothing is binding these spirits to the earth plane except for their own perception and/or emotional state, which they have willingly chosen.

Two well-known and esteemed mediums, Mr. James Van Praagh and Mr. John Edward, both confirmed and elaborated upon my understanding why some spirits remain earthbound. I spoke with each of these mediumship experts on different occasions. Both shared the opinion that spirits stay here [in the earth plane] by choice and not by force. John Edward indicated that spirits might stay to convey a message of hope to loved ones, especially if their passing was in some way traumatic or unexpected. Both experts also acknowledged that sometimes spirits find it hard to leave their families and possessions behind, but this has more to do with the trappings of being human. Neither believes that spirits are earthbound "by force," but rather "by choice."

Even as my personal beliefs about earthbound spirits were confirmed by two internationally respected mediums, I still had an insatiable desire to understand these spirits, and perhaps be better able to help any I might encounter. I set out on a new path, beyond my office at Readings by Karen, going to the places these spirits were "haunting" and asking for answers that would help me understand why spirits choose to be earthbound.

As fate would have it, I was invited to join Ghosts of New England Research Society (G.O.N.E.R.S.) as Lead Psychic/Medium Investigator. G.O.N.E.R.S.' mission is help people who are troubled by hauntings and other paranormal activity find answers. Team members' combined experience includes police work, aeronautical and electrical engineering, mechanics, audio-visual expertise, communications and psychic phenomena. The Team strives to leave the client with either confirmation of, or debunking of the paranormal experience using visual, auditory or physical evidence collected from hi-tech equipment. The knowledge that comes from an investigation empowers clients to make informed decisions about how to handle a situation; it might turn out that all they really need is to replace a faulty wire. If it's more than that, we provide resources to help them with take the best course of action given their unique circumstance. 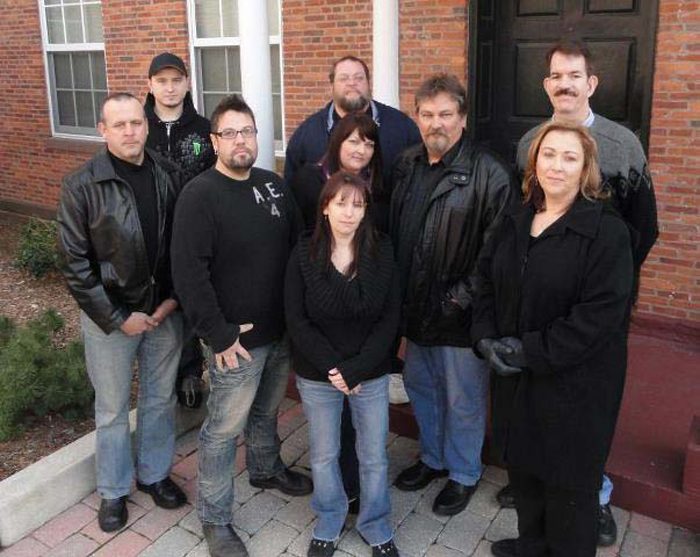 The G.O.N.E.R.S. team recently investigated a restaurant/bar in central CT that claimed to have paranormal activity taking place on an almost daily basis. Among the activity described by the owners and customers: Doors opening and closing on their own. Pots and pans stacking themselves on the floor after staff had put them away on shelves. Burners on the stove turned on or off by themselves.

The night of the investigation, Team members heard knocking in the walls of various rooms in the building. The owner witnessed doors opening and closing on their own. A bucket, set behind the bar, crashed to the floor and was caught on video. Footsteps were heard in rooms where no one present was moving. Several EVP's (electronic voice phenomena) were caught on the digital recorder.

To be sure we had a paranormal visitation in progress (as opposed to a hoax), we asked the entity to light up the K-2 (electromagnetic field meter). Immediately, three out of five lights on the meter flashed. At the same time, the digital voice recorder picked-up the entity's vocalization of the message "I'm so weak." Through a clairaudient channel, I was able to communicate with this spirit. I asked the entity specific questions to try to understand it's "story:"

The entity described itself as a man who had hanged himself. He committed suicide because his wife was having an affair and had asked for a divorce. When asked why he remained at this location, he replied that he was "afraid to be judged." The bar was a place he frequented after work. His wife still visited the establishment with her lover. The deceased wanted his wife to know that he had loved her and that he was upset she was not taking care of their children with the money she inherited.

As the Lead Psychic/Medium, I try to help the spirit move toward peace. I asked this entity what did he think he could achieve by making a raucous whenever his wife came into the bar (or when he felt angry enough to stir things up for the staff)? He didn't know. He seemed to accept that I couldn't do anything for him in regard to the money the wife inherited. His wife was making her choice and he was making his. The reality was that nothing, other than his own torn emotional state—a state he was choosing to experience over and again, was keeping him bound to that place.

In investigations I have participated in during the past year, the common thread in each seemed to be the spirit or entity was earthbound by choice, whether or not they were fully aware of the reasons why (see side bar). I have not found any evidence to believe a spirit of the deceased becomes earthbound against its will. And yet, because we know so little about what happens when we die and we are all seekers in one sense or another, new information, new "evidence" will be revealed and opinions, beliefs, even facts, may change. Until all the questions are answered for us one day, "the truth is out there."